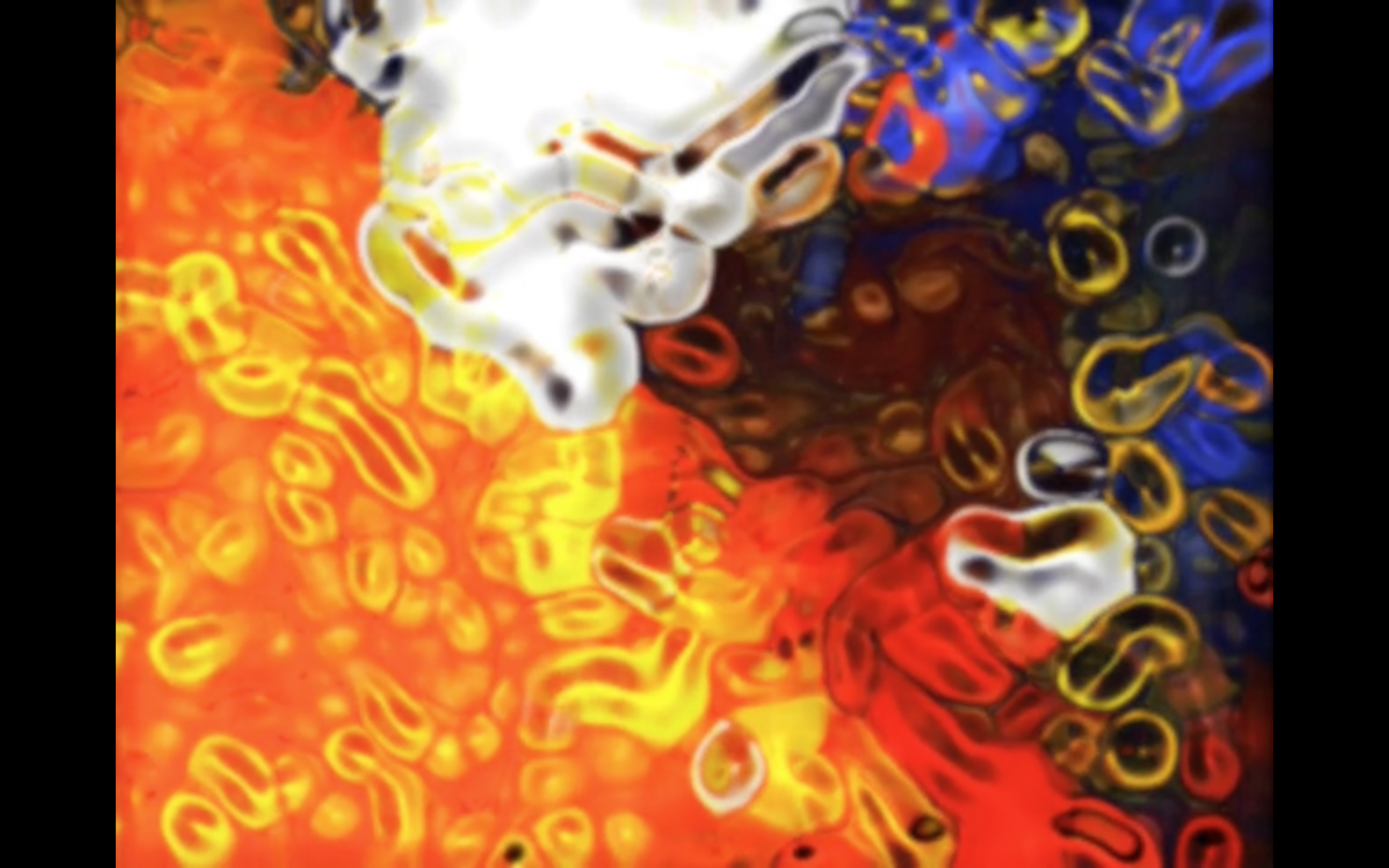 “I open my eyes to the light, and see at first only a maze of light and colour. I touch, I move forwards, I touch again, and as I look the chaos insensibly clears. Touch in some way decomposes the light, separates the colours, distributes among the objects, and detatches a clear space. Touch opens before my eyes a certain distance, and shows them the way by which they may look over the far earth, and rise even to the heavens above. Touch unfurls for them the universe.”

Condillac Treatise On The Sensations (1735)

This piece exists in four sections,