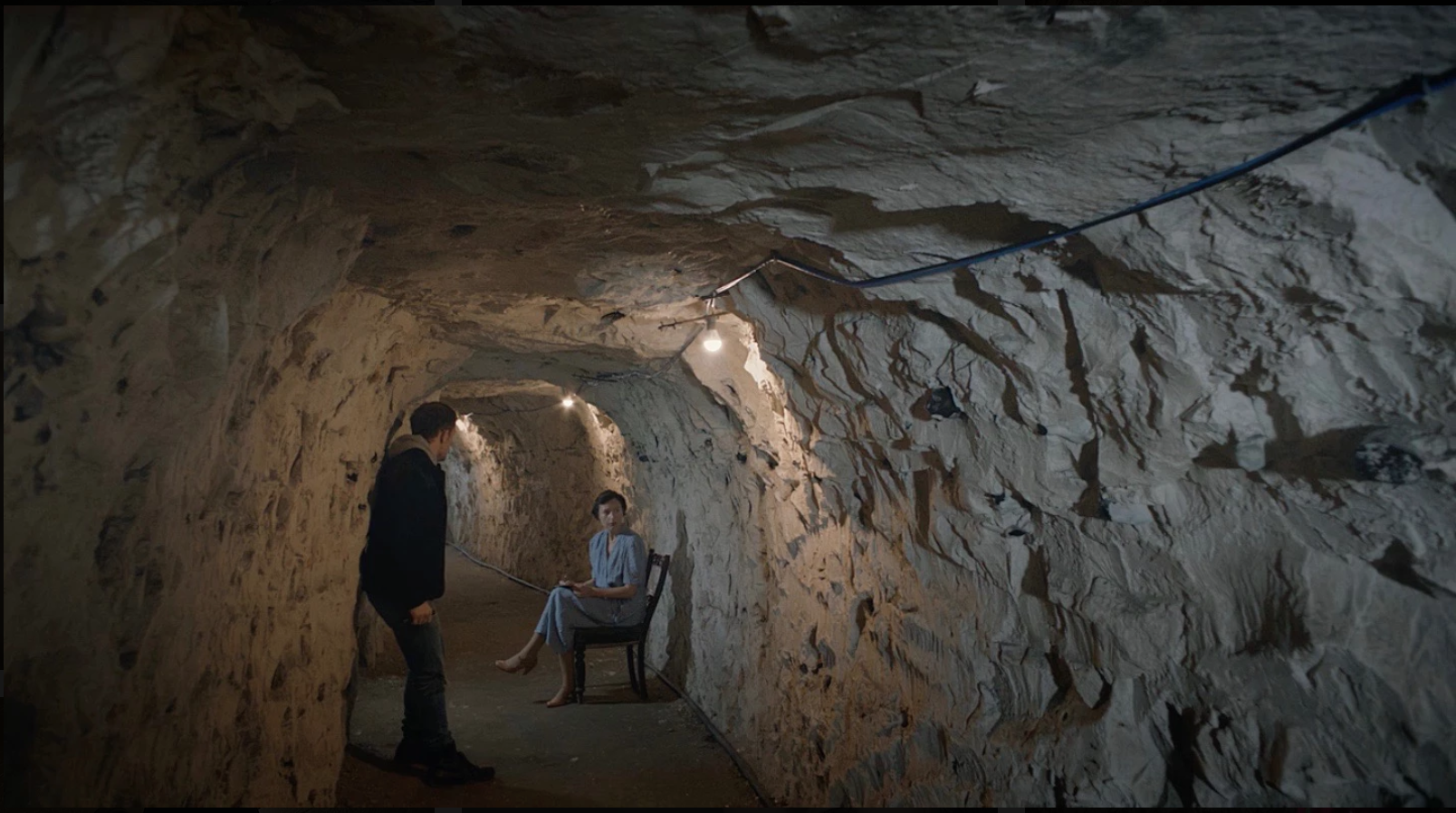 Perspectives and approaches from electroacoustic music are applied to support a phenomenological understanding of the role of sound in film, whereby all sounds are presented as potential drivers of cinematic diegesis.

Building upon notions of the non-diegetic fallacy (Winters 2010, Kassabian 2008) and extending these concepts from film music into an examination of all sound, conventional classifications of sound into binary (diegetic / non-diegetic) and tripartite (Voice / Music / Sound Effects) divisions are challenged. Such divisions are argued as limiting to an understanding of the full expressive potentials of sound, failing to reflect the filmic experience, by assigning limited functional roles to specific types of sound.

Notions of “reality” are core to this exposition, with existing analytical distinctions operating in relation to an assumed objective reality, a transparent mimesis, which fails to take into consideration the subjectivity of the audience nor the diegetic potential of mimetic sounds. However, with reference to specific examples drawn from mainstream cinema – Gravity [2013], Dunkirk [2017] – and creative practice research ­– coccolith [2016] – the expressive potential of sound is demonstrated to be embodied by all sound types, with the apparent realism of mimetic sounds belying their significant diegetic power. Indeed, the illusory realism of mimetic sounds is argued as core to their communicative action and affect, extending audiences’ own experiences of sonic phenomena.

Approaches to the analysis of sound within narrative film contexts are demonstrated and posited as affording deeper and more nuanced readings of the role of all sound in the construction of filmic diegesis.